Meet Felix & Farrah, the newest edition to the Abilene Zoo. 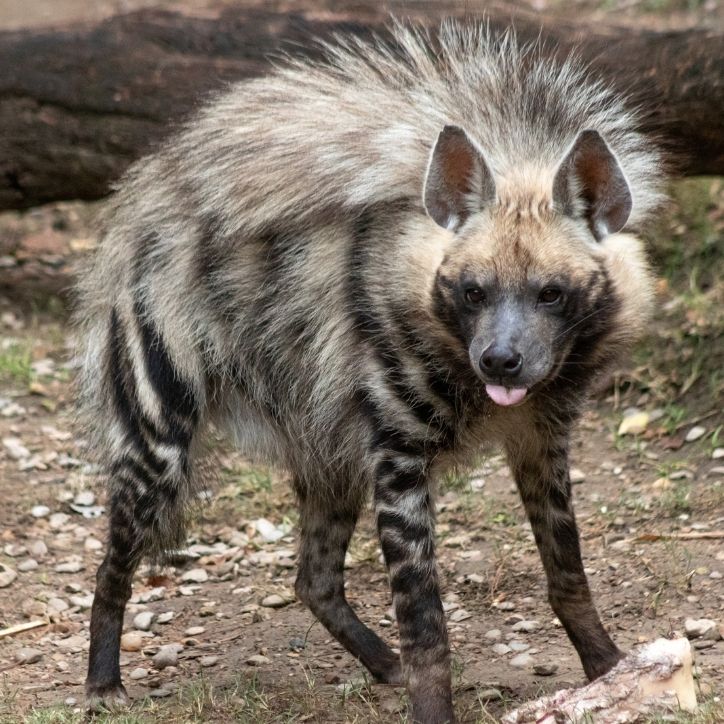 Hyenas are not members of the dog or cat families. Instead, they are so unique that they have a family all their own, Hyaenidae. 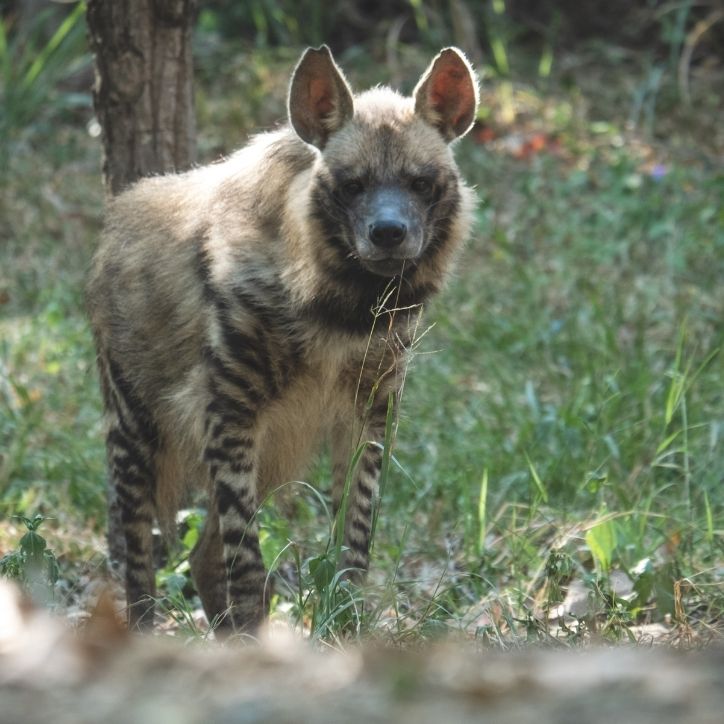 Once thought to be solitary, recent studies have shown that in some areas striped hyenas live in small groups of one female and several males. 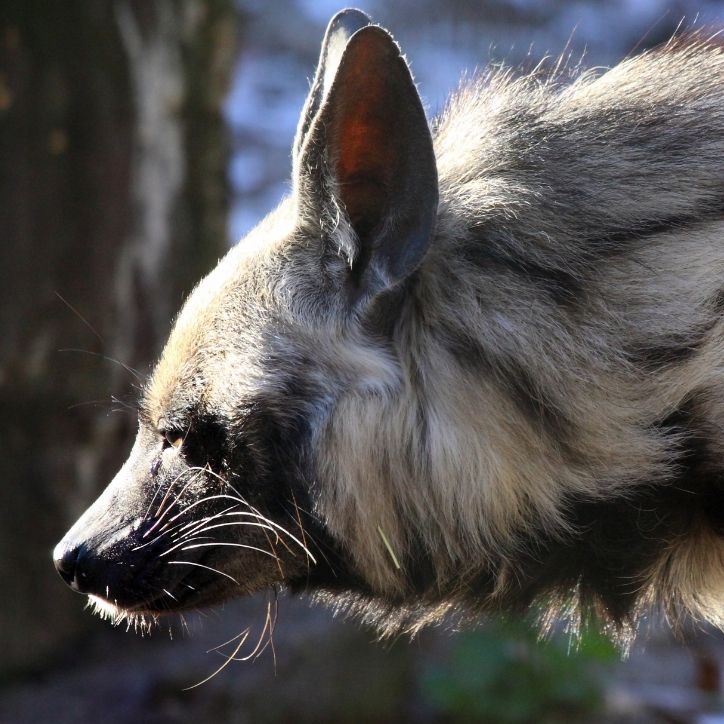 Unlike their noisy cousins, the spotted hyenas, striped hyenas are usually silent. Their loudest call is a rarely heard, cackling howl. 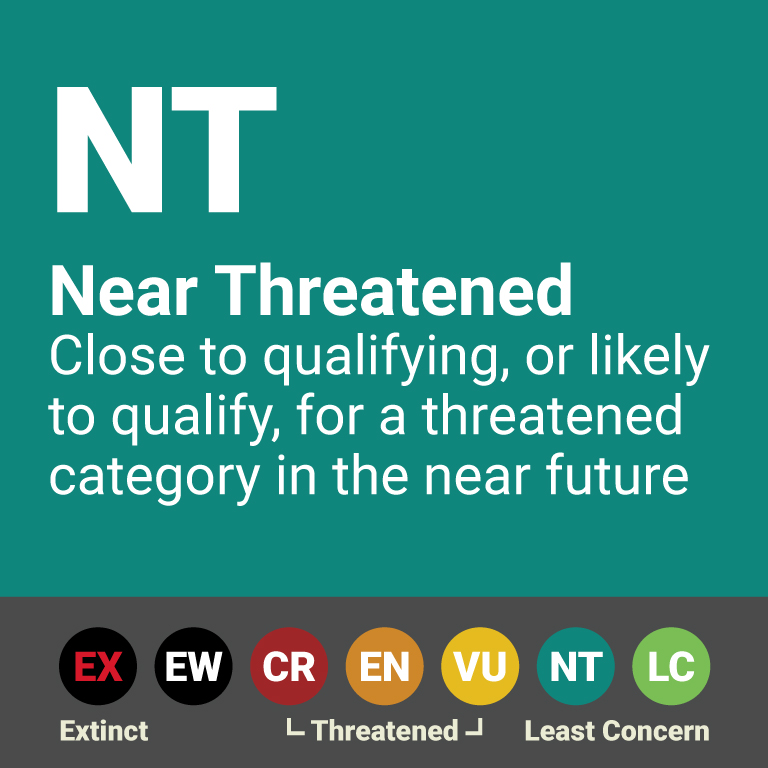 Red Listing: Near threatened. Once numerous, the striped hyena population is dwindling and has disappeared from some areas altogether.

You’ll find Felix exploring and gnawing on shank bones throughout the day because that’s his favorite treat. Curious, the fur along his spine will stand on end to show dominance.

Farrah is a bit more calculated than her partner. She tends to stay in her favorite spots waiting to see how things turn out for Felix before joining in on the fun.

Meet the animals of Africa

Learn more about magestic animals such as lions, zebra, rhinos, and more.

With more animals than anywhere else in West Texas, you're in for a WILD day at the Abilene Zoo

Let your wild ones meet ours any day of the week when you become a member of the Abilene Zoo.